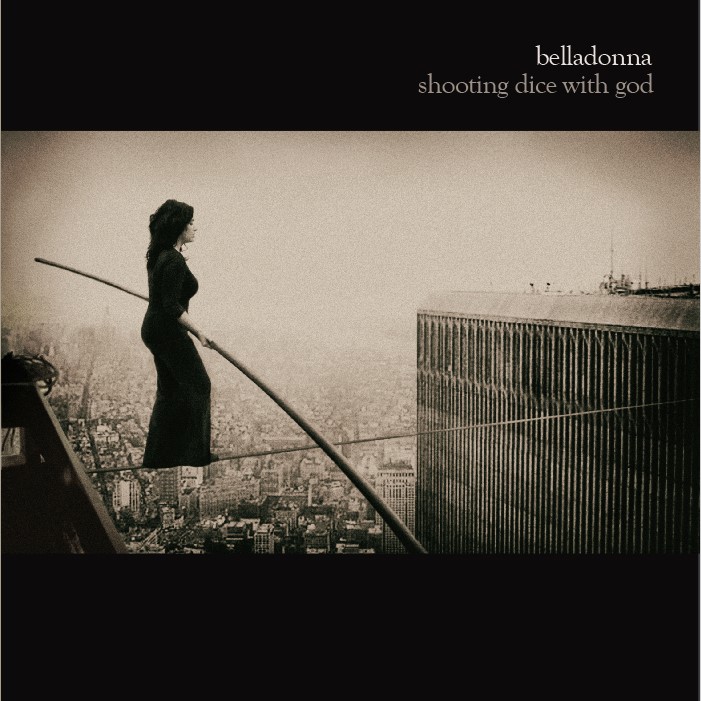 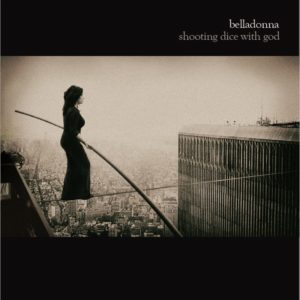 Interview from Asmoth with Luana Caraffa and Dani Macchi from Belladonna, a rock noir band from Italia with a fabulous history.
Yes it is not metal ! But this band is wonderful !

Asmoth is like a fan boy ! We know it ! Our apologize !

Being one of the most listened-to bands on MySpace,[4] their first self-produced album Metaphysical Attraction entered the 2008 Grammy Awards ballot.[5] They have released six albums and several singles, including Let There Be Light, written and recorded with British film composer Michael Nyman.[6] They have toured all over the world, performed at SXSW[7] and have supported Nine Inch Nails, Siouxsie and the Banshees, The Mars Volta, and Dita Von Teese.[8] Belladonna’s music has been used in the trailers of major Hollywood films, including Minions, Split, My Cousin Rachel, Godless, The Dark Tower, Black Panther, and Fahrenheit 11/9.[9] 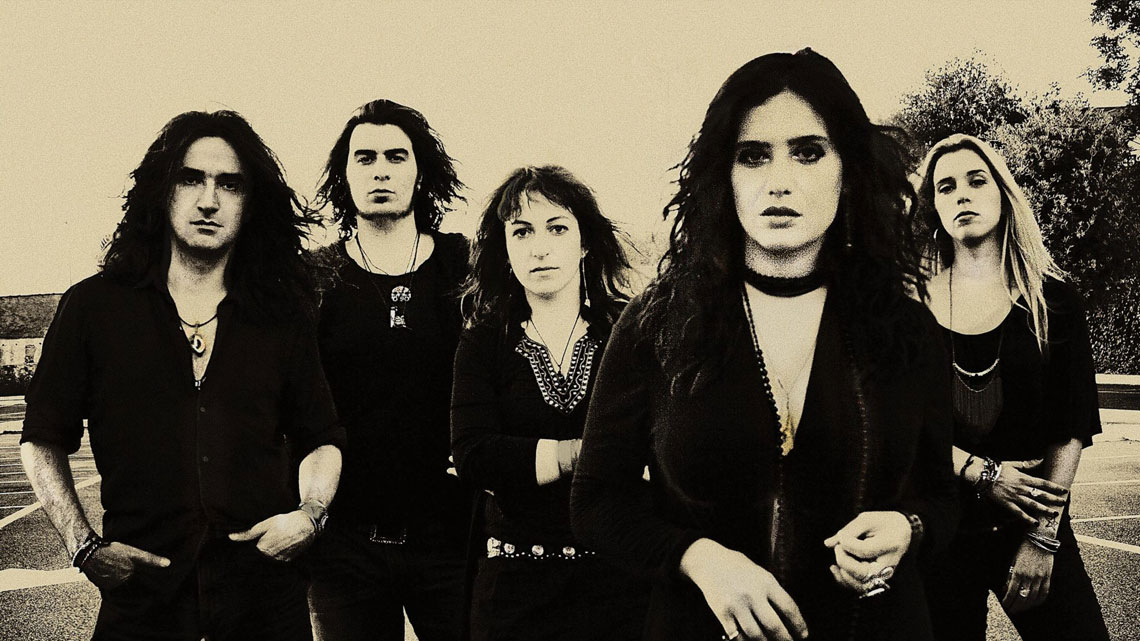